Richard Baker will be joining my Twitch stream on December 7th!

My name is John and I run BlueBoxRPG on Twitch. We’re an affiliate (close to partner), and I constantly rep Dark Sun. In fact, I’m looking at two OG boxed sets in my game room right now! A friend pointed me here a few days ago and I’m so excited to find a community of DS lovers.

My core stream is currently based in Greyhawk, but the Dry Steppes and Sea of Dust were inspirational for Athas (Thri-Kreen are in the Flaeness! Including fan fiction I wrote in Oerth Journal #34). My upcoming 3rd volume of Greyhawk Awakening will feature Dark Sun races, classes, Psionics, lore. etc… but based in Greyhawk.

Anyway, I wanted to say ‘hello’ and let everyone here know that Richard Baker will be joining me on my Twitch talk show, Loremaster’s Arcanum, at 5:00CT on Wednesday, December 7th. I’ll be interviewing him on his larger body of work, but Dark Sun will definitely be front and center! 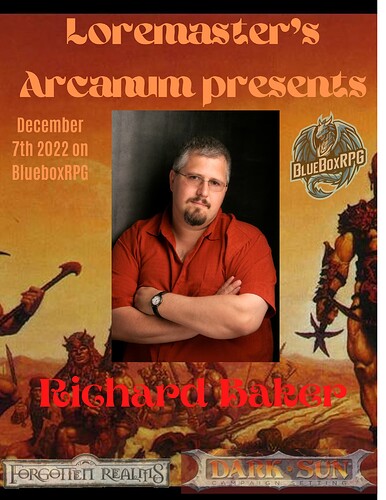 Oh, and last night Baldrax made this Dark Sun badlands map for Talespire: 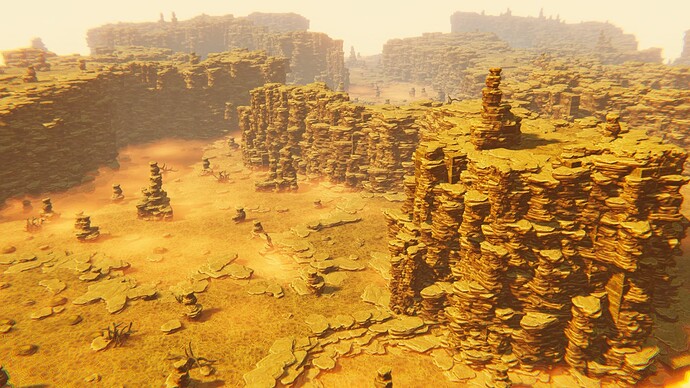 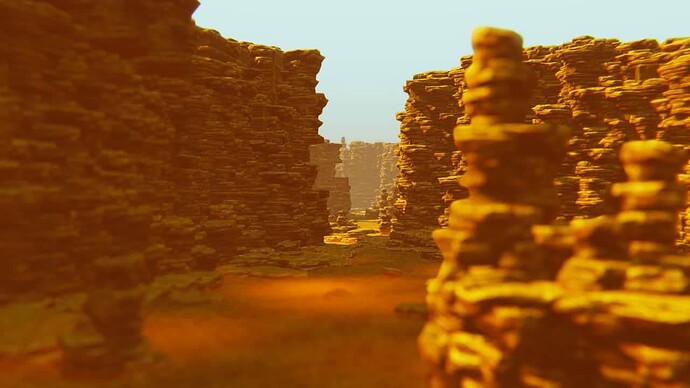 Could you ask Richard Baker what he thinks of how the Dragon was killed off so easily in the Cerulean Storm, and how he thinks the fight between the Dragon and the people attacking the Dragon’s sanctum would really have played out?

Yes! Great question. I’ll take any suggested questions down and ask Richard that night, Thanks!

Here is a WotC interview with Richard Baker.

Richard Baker on the 4E reboot of Dark Sun Setting

Richard Baker interview on the reasoning behind rebooting 4E Dark Sun to the same time setting as the 1991 boxed set. Old Dark Sun or New Dark Sun? Rich: One of the big questions we hit early on in the process was how Dark Sun 2010 should relate to the 2nd Edition product line. Over the course of its five-year run in the ‘90s, the world of Athas evolved tremendously; Troy Denning’s Prism Pentad novels revealed great secrets about the origins of the world and brought the rebels of Tyr to a clim…

So we settled on the idea of producing an “ultimate” Dark Sun, returning to that golden moment of the original set. The events of the Prism Pentad may unfold in your new Dark Sun campaign more or less as they did in the novels, or they might not. This is a world where the exploits of Rikus, Neeva, Sadira, and the rest are only one possibility among many.

Could Athas in this view not only have variant futures, but also variant pasts? Had Richard Baker ever given thought about how a different past or future may have played out? 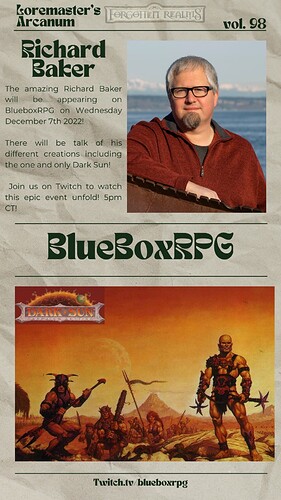 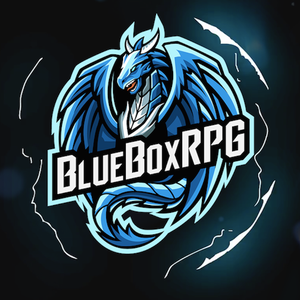