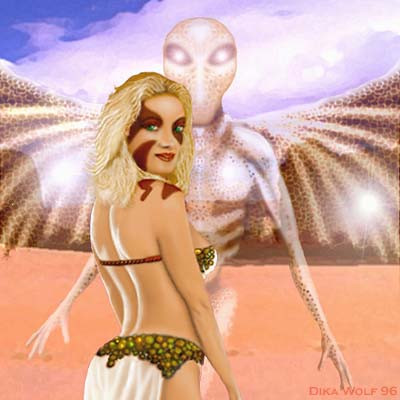 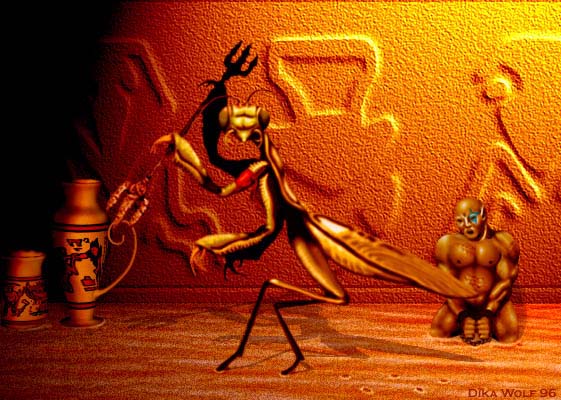 I just came across those the other day on Wayback Machine! You wouldn’t be the Ral of Tyr who made 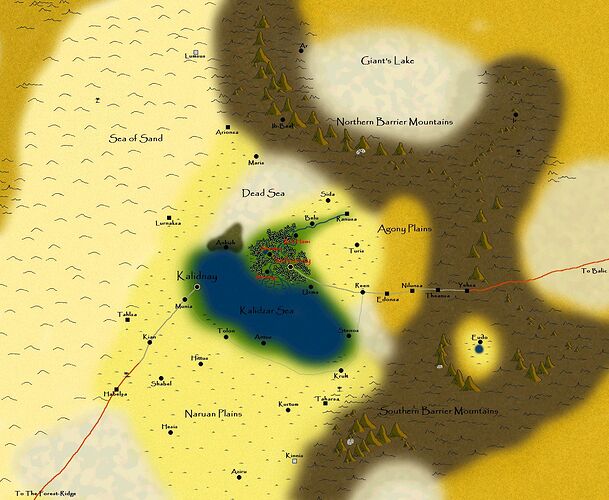 i would love to have more context on that map… like when is it supposed to be. it’s a cool map.

From what I can tell it’s an earlier-era Kalidnay, not Green Age as deserts ect are already present, but like, late Cleansing Wars/early Brown Age? When the world was still dying and the Sorcerer Kings were carving out their territories, given Kalidnay seems to still have a sea and forests/greenery around it when that area is salt flats and scrub in the modern-era maps.

Yup; I used Adobe 1, Business Edition along with NBOS mapper.

It’s supposed to be Kaliday at the height of its power before the raise of the second-Dragon.

The process of desertification wasn’t instant and all the city-states of the Tyr-Region didn’t start out as they are in the current-game, but rather, it was a slow and gradual-process. Before there were city-states there were mini-nations.

Very much this, one thing we’ve tried to keep in mind for work on the Dead Lands project and others, that the desiccation was gradual- before they were drowned in obsidian the southern lands of Ulyan were sickly and dying but still had greenery and water, and places like Giustenal had forests and ocean even when Dregoth died.