The problem of fixing events in history with dates

This is an interesting view on history. The thesis is that we have 700 years of history that never happened. Watch this and see how easy it would be for the Sorcerer Monarchs to invent the passage of time, putting themselves millennia in the past. The cleansing wars may have been a mere few hundreds of years ago. 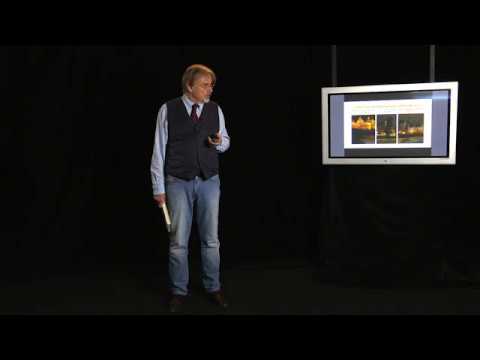 Aaarrrrggghhhhhh you’re killing me with this

That’s a really interesting video @Redking, thanks for sharing!

Yeah, during lunch I started watching it in depth but this brings a GM all kinds of shenanigan possibilities. Love it.

Kind of aligns with reading/writing being outlawed. Easy way to keep the population in the dark and rewrite the historical narrative.

The lecture raises questions about even good faith attempts to affix a date to events, especially when there was no universal system in place. Now imagine templars = Christian monks and assume bad faith, and King’s Ages had a different length at some point and you have what seems to be historical stasis.

The historical record is further drawn out with the same event being described as happening multiple times throughout history, with only minor details being changed.

In the 51st King’s Age a gith horde lead by the gith Overlord Odaccer attacked Raam. Odaccer was repelled but his horde was able to retreat with much booty.

In the 53rd King’s Age a gith horde lead by the gith Overlord Korakka attacked Draj. Korakka was repelled but his horde was able to retreat with much booty

You can see in the video this exact issue. Even if you don’t accept the overall thesis, arguably a number of events described as multiple historical events were actually singular events that happened one time, and were mistakenly thought to have happened at different points chronologically.