Viable creatures for Dark Sun from other settings (3.5e)

Here are some creatures from the Dragonlance setting that I think are acceptable for Dark Sun campaigns.

First: elemental minions. Creatures that can be called from the elemental planes. Dark Sun is really lacking creatures like this. 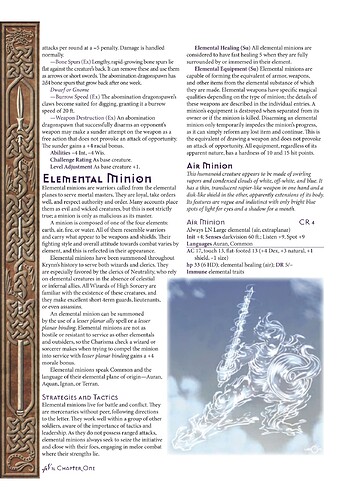 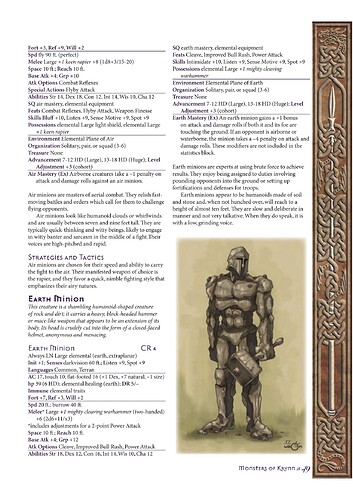 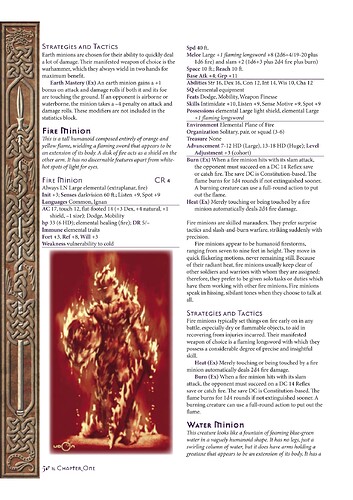 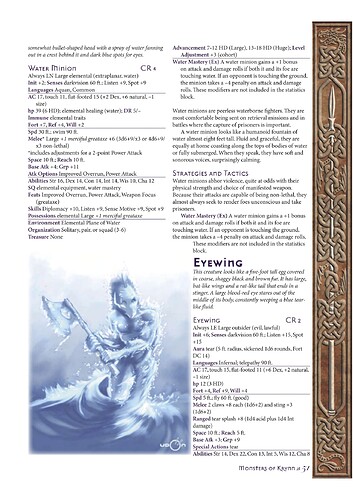 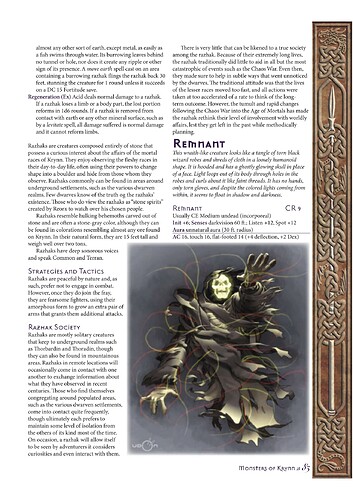 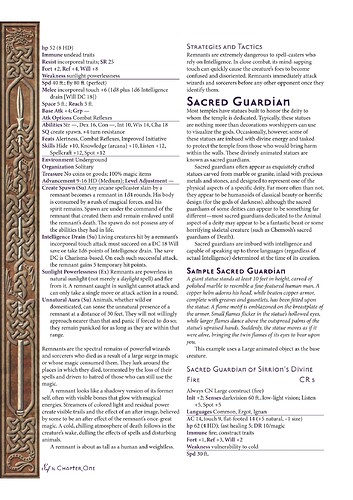 Sligs. A kind of lizard folk. 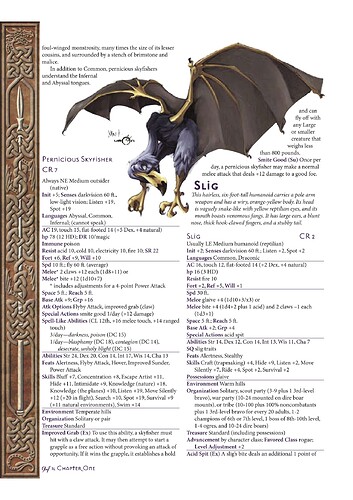 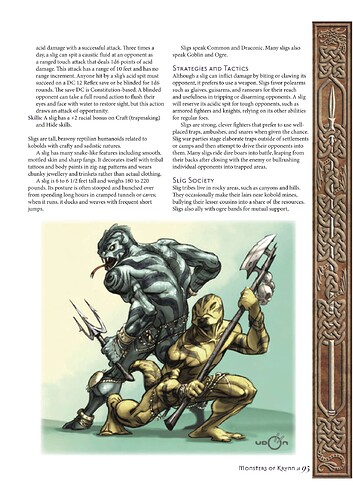 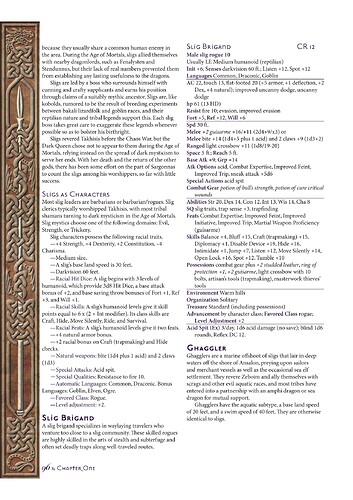 Dark Sun HAS Sligs. Are they just from 3e? Edit: No, Sligs are in 2e’s Terrors Beyond Tyr. They are different creatures though. Maybe just call them Ghagglers, per the aquatic version.

The elementals seem similar to the ones from the 3e Dungeon/Dragon mags.

The Remnant is like a Incorporeal version of the Ashen from TotDL.

Well, I think they “are officially” in Athas. When I ran Dragon’s Crown I found a relevant encounter with Fire Minions… pg 19 The Road of Fire. 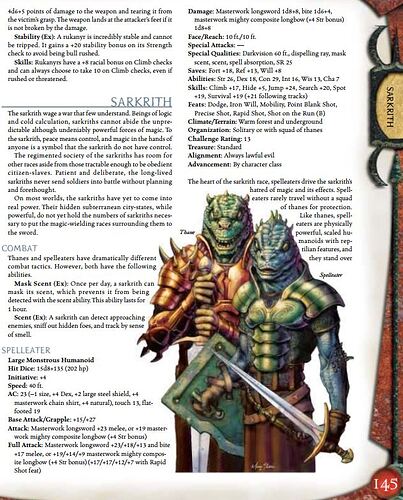 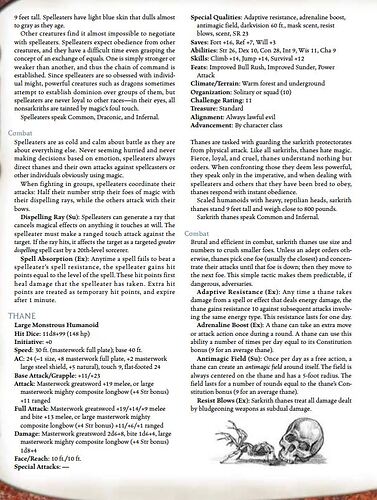 Hmmm. The team that worked on Terrors of Athas would have seen the Sarkrith, and they’re not on the “List of Acceptable Monsters” from that book - I’d assume for a reason. IDK that they fit into established DS.

But, I could see them somewhere away from the Tablelands - maybe used in an ‘invasion’ plot. They’d definitely slot in well given some blank space in the setting.

If anyone does use them, please remember that the Fiend Folio is 3.0e, so you’ll also need to consult the 3.0e–>3.5e Update Booklet.

Switch their hatred of magic to psionics. Could see them going up against the Order. Also change that they live under ground to silt fairing raiders.

Makes them unique and fit into DS more. Or at the very least, the DS version of the Yuuzhan Vong from Star Wars (which was the vibe I got from them).

I think other monsters from that list quietly slot into the setting. It’d be weird that no one ever heard of/from these guys and they step on the Dray’s toes, conceptually.

But, yes. They could definitely fit with a little effort.

Yeah. See the dray comparison now that you say it. Even more reason to switch them up.

Elemental creatures are pretty easy to slot into Dark Sun as a rule. Excited to see this version of the slig. Matches more with the one from Shattered Lands.

The other lizard race does strike me as redundant with the likes of silt runners and dray around. Thanks for sharing!

I’ve mentioned this elsewhere but Kobold Press has the Southlands Bestiary for Pathfinder (3.5 compatible) which is all desert themed monsters. Many of these could be dropped in fairly easily.

Hmmm. The team that worked on Terrors of Athas would have seen the Sarkrith, and they’re not on the “List of Acceptable Monsters” from that book - I’d assume for a reason.

I made those lists (they were originally posted on the WotC forums before ToA was released). The reason no DL monsters are included is simple - I didn’t have the book at the time and the lists weren’t updated when we compiled them for ToA

I…what? The Sarkrith is in the Fiend Folio, which I assumed someone paged through in order to make that list.

Sorry - misquoted you. I was referring to the DL monsters

No worries, but that makes more sense.

Iirc, someone said one of the official design goals of the setting was to limit the inclusion of materials from other settings to keep the uniqueness of the different settings. I can’t remember who said it or where, but it was a discussion long ago regarding ravenloft and alquadim content in darksun. Makes sense from a business prospective.

I’d include anything that feels right, to me, and have fun giving it that dark sun twist. There’s a lot of material out there that I’d never use and my players would never experience otherwise. For example, You wouldn’t encounter a camel (I like the reptile/insect mounts) in my game, but you could come across a unique inactive tinkercraft steed that looks similar to a camel. If you can fix it, you could use it.