What are magic item talking head?

In “Athasian Emporium” the equipment book released by Athas.org I was using the excellent random magic items tables in the appendix of the book and I rolled “talking head (2 ranks)”. I see there are talking heads all the way from 1 rank to 7 ranks. I have looked everywhere in a couple of the core books, psionic books, and online and I can’t find anywhere what that is. Does anyone know?

Look in Faces of Forgotten North.

Talking Head: This item is an animated humanoid head, pickled in vinegar, which remembers some of his original knowledge. The owner may remove the head from a sack
or wineskin, and ask it up to 3 questions per day. The head‖retains‖the‖creature’s‖original‖ranks‖in‖one‖Intelligence–based skill or certain Perform categories, although the ability score bonus, if any, no longer applies.
The head takes 1d12 minutes to deliberate every question asked.
A head can only possess one skill. If the skill is
Knowledge, then the head only remembers one subset of Knowledge. Most talking heads possess a Knowledge skill, but some heads are preserved for other similar skills
such as Appraise. The head may only use the Perform skill with the oratory or sing categories.

Two heads are better than one. A person who has access
to multiple heads with the same applicable skill, can ‚put‖
his‖heads‖together‛‖and‖allow‖them‖to‖deliberate‖
together. The time required increases by 1d12 per
additional head, but the skill check improves to the level
of the most skilled head, plus the number of additional
heads.
If you ask the head a question out of its area of expertise,
the‖head‖replies‖with‖something‖to‖the‖effect‖of‖‚let‖me‖
die‛‖or‖‚Just‖kill‖me.‛‖If‖anyone‖ever‖threatens‖to‖harm‖
the‖head,‖the‖head‖says‖dryly,‖‚promises,‖promises.‛‖In‖
other respects, the head shows no sign of personality.
Faint necromancy; CL 5th; Craft Wondrous Item, animate
dead, speak with dead, the head of a creature that possessed
the necessary skill ranks; Price skill rank squared x 100
Cp; Weight 10 lb.

Thanks! Just in time for me to include it in the game! I saw something on a different website that vaguely resembled this while I was looking, but it wasn’t the same and didn’t explain ranks or different values it heads. I appreciate it!

Yeah, that’s the one.

Is this a Futurama joke?

Lol. Not sure if you’re joking. If joking it’s funny. If not joking, still an understandable conclusion.
In the Dark Sun novels there are flying talking heads that are not funny, they are necromantic and they were around before Funterama.

It could also be a play on the Head of Vecna…lol.

It says “kept in a sack or wineskin.”

I’m sure they’d USE a jar of they had one.

I’ve read the Prism Pentad recently. And yet when I hear talking head, I still cannot help but think… 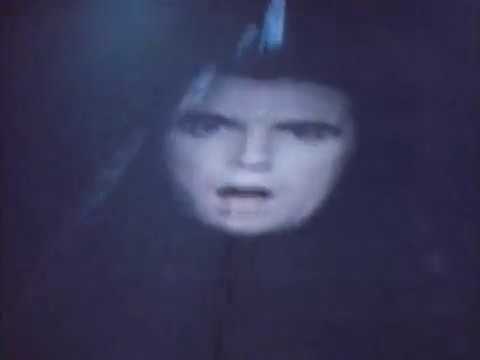 I know, right?
But I was also thinking this 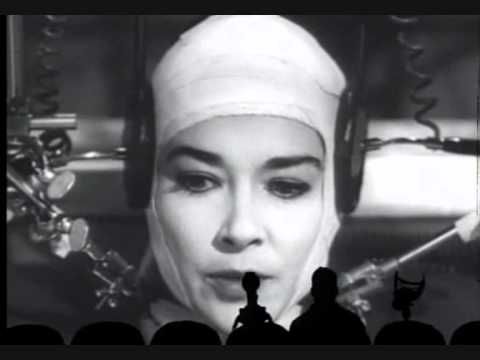 That was the worst! Simply in terms of trying to find out what it was. Every time I put talking heads in search engine all I kept getting was the band. It was brutal!

I didn’t even notice the pickled part. In the dark sun novels they have 2 flying talking heads that are more like undead so that’s how I envisioned it. But when it talks about putting multiple heads beside each other so they can talk it is exactly like he’ Futurama except they aren’t in jars.

Maybe one of the writers was also a Dark Sun fan.